Catalysts: A Pathway for Sustainable Development

We all have encountered the word “catalysis” during our high school chemistry. Catalyst is a substance which can accelerate the kinetics of a reaction without getting chemically involved in it. Ultimately, first question which arises in our mind is “ How does this happen?” In order to understand the behavior of catalyst,  let me take you in the world of catalysis beyond the “high school definition”. In the figure below we can see the major discoveries in the field of catalysis before 1900. 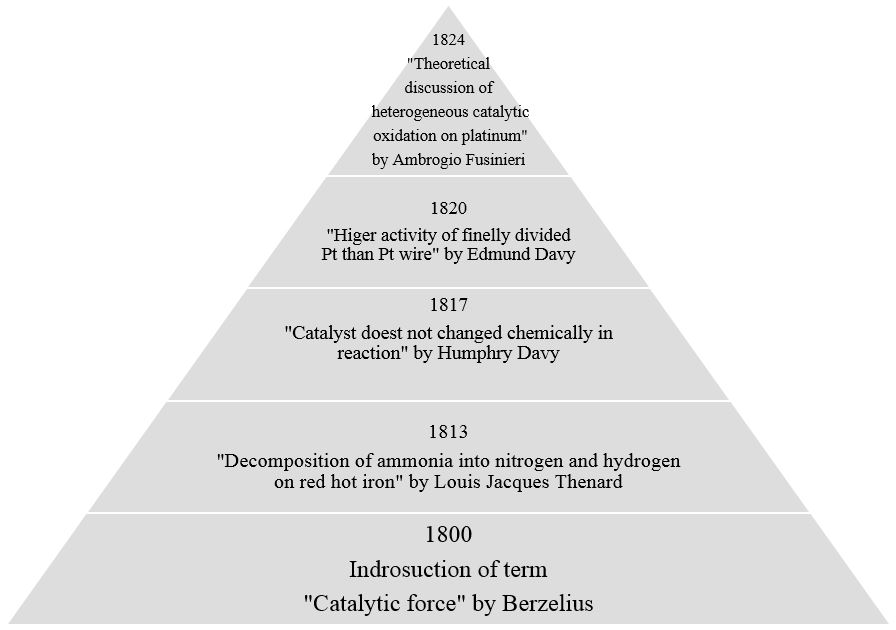 Figure 1: Chronological representation of the major research works in the field of catalysis.

A catalyst  doesn’t contributes any energy to a chemical system as well as can’t change the position of the equilibrium. It can only alter the rate at which it is reached. Rate of reaction is directly proportional to activation energy (Arrhenius equation). This implies that a catalyst is providing a new pathway with lower activation energy which is not the case without catalytic reaction. The role of a catalyst is vividly illustrated in Figure 2; the green color arm represents the catalyst which helps the reactant and product come closer for reaction.

Adsorption energy and activation energy is an important parameter in catalysis and the d-model in surface chemistry mainly deals with these two parameters. The d-model theory which describes the interaction between valence states and s and d states of transition metals and providing chemical reactivity on the transition metals surface in heterogeneous catalysis1. Surface chemistry is become more important when we are dealing the nano-metal catalyze reaction. Nano-metal catalyze reactions are important branch of heterogeneous catalysis due to higher reactivity and unusual behavior than bulk metal. Recently a team from the Lawrence Berkeley National Laboratory in the US and the Hebrew University in the US and the Hebrew University of Jerusalem in Israel have shown that structural defect and jagged surface at the edge of platinum and gold particles at the nanoscale are key hot spot for chemical reactivity2. This discovery drives surface chemists to the next level of research because now we can discern the active center in nano-metal catalyst. According to F. Dean Toste:

Researcher are seeking to develop economical and optimal method for designing new catalysts for our requirements. In the near future we will have better understanding of uncovered mechanisms of catalysts.