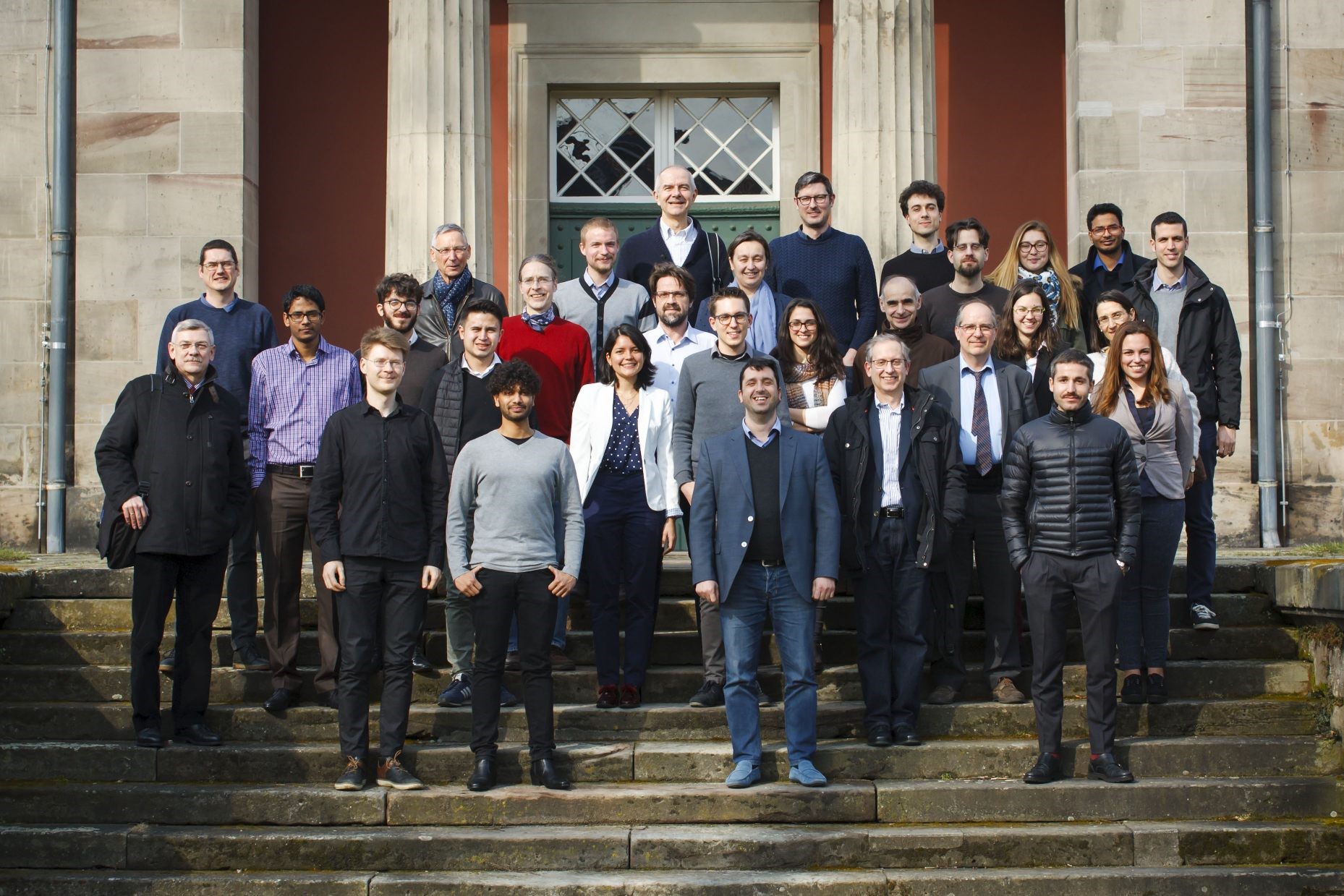 Using light year as a metaphor I want to express a verbal celebration for all that was achieved by the third NWE of the COSMIC project, which also completes one year since its kick-off meeting. Scientific productivity in the past one year, appropriately catalyzed by discussions and collaboration, has been quite high. Movement of ESRs within partner institutions for secondments is on track, keeping the collaborative spirit nurtured. As COSMIC steps in to its second year the achievements, plans and ideas indicate the project following its right prescribed trajectory.

Publications and conferences are an undebated measure of scientific productivity of any project. Weighing these for COSMIC gives an impressive picture. With respect to journal publications, so far, three papers have been accepted and five have been submitted. For conferences, six have been accepted and two submitted. In addition, three book chapters have also been submitted. In total, 19 manuscripts have been produced in the past one year of COSMIC, while many more still nucleate. To top it all a patent has also been filed for new flow reactor for crystallization.

In terms of collaboration, secondments are a reliable measure. Within COSMIC three secondments have been successfully completed involving two ESRs. While two other ESRs are currently doing their secondments. Apart from these ten secondments by rest of the ESRs have been scheduled, with nine of them planned to begin within a year.

As a quote by Beth Comstock goes You can’t sell anything, if you can’t tell anything, this inspires us to communicate our activities, achievements and stories to the world. COSMIC communicates to the world through Facebook, Twitter, Instagram, Researchgate, blog, LinkedIn, YouTube and Pinterest. COSMIC has 74 followers on Facebook, 33 on Twitter, 153 members on LinkedIn, 60 on Researchgate and 60 on Instagram. 19 blog posts have been added on the COSMIC website and 1 video has been posted on YouTube which was viewed nearly 700 times. The social dissemination activities are going strong with upcoming Wikipedia page, more blog posts, more videos and posts on other websites.

The COSMIC team is filled with enthusiasm and ideas to drive it through the next years. It is time to use the achievements so far as a stepping stone and achieve even more.