On 10 October 2016, the recruitment event of the COSMIC project was organized at Novotel in Leuven. From an initial list of 96 eligible COSMIC candidates, 23 were preselected for the Recruitment Event where they were interviewed by the COSMIC supervisors. Eventually, 13 candidates were recruited during the recruitment event and the two remaining positions were filled in the weeks afterwards. These 15 early stage researchers will start their research in the coming months, so that all of them are operational by the official kick-off meeting in March 2017. 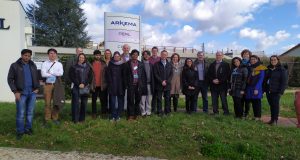 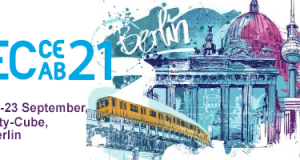 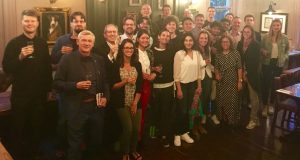